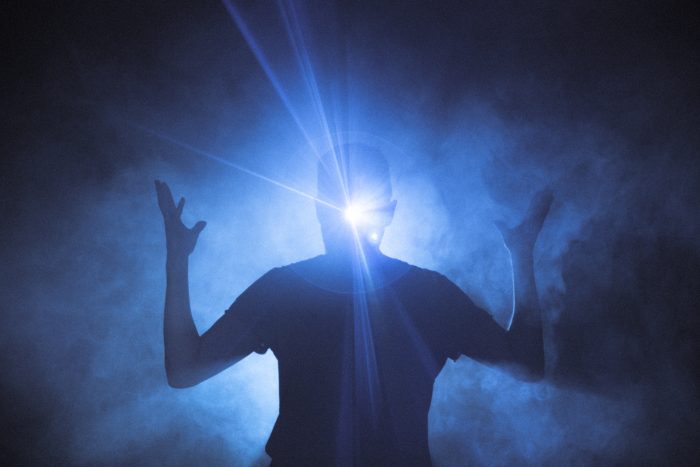 A common piece of writing advice is to choose a specific person (close friend, spouse) and write to that person. It helps clarify the tone of the writing. Instead of writing for a nebulous crowd of people and have the writing float into the type of writing that sounds like writing, you’re keeping a stronger voice throughout. A lot of writers find this practice very freeing.

In his book On Writing, Stephen King says:

“Someone once wrote that all novels are really letters aimed at one person. I think that every novelist has a single ideal reader; that at various points during the composition of a story, the writer is thinking, ‘I wonder what he/she will think when he/she reads this part?’”

“Forget your generalized audience. In the first place, the nameless, faceless audience will scare you to death, and in the second place, unlike the theater, it doesn’t exist. In writing, your audience is one single reader. I have found that sometimes it helps to pick out one person—a real person you know, or an imagined person—and write to that one.”

In this circumstance, the person doesn’t need to be familiar or even alive. But you must choose just one. A few months ago I was talking to a very successful restauranteur in Los Angeles about this. He’s known for creating all the celebrity hotspots around town. He said for each of those places he always had a specific celebrity muse in mind. His most recent creating was a lounge he imagined Drake going to after a show. Placement of bar? Location of parking? What would Drake do? Want? The place is now open and successful beyond imagination. It also has become one of Drake’s favorite places to come hang, after a show….

All this to say, the more specific you can get about who you are creating something for, the better. Your goal should never be to create something for everyone. Those are the type of creative endeavors everyone forgets.

Who Is This For? 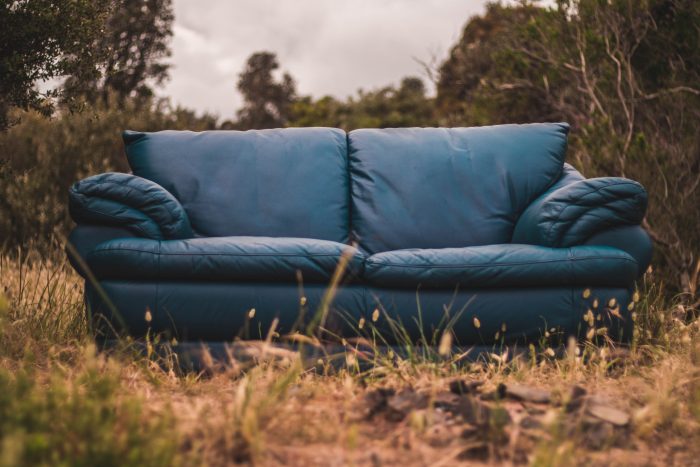 I’ve stayed in over 200 hostels across 30 countries in my life. I can’t remember the color of a single couch.

I’m sure there were some really striking couches. Ones that at the time I commented on. Maybe even took a photo. But 3 or 4 years since my last hostel trip, I can’t remember a single one.

I can, however, remember how I felt in a number of hostels. Friends I made. The staff. How easy it was being there. Almost all positive memories from hostel are tied back to the atmosphere, people, and adventures found within.

So when you start thinking of setting up your hostel, or coffee shop, or any business keep that in mind. Don’t play business by overthinking things that don’t matter. Distracting yourself with the color of your couch.

We once worked with an author who sold 2 million copies of his book in 2005. Ten years later he was launching his follow-up book and we were tasked in architecting the marketing strategy.

One main challenge was – where are all these fans? His first book came out before the popularity of email lists and social media. There was no singular place they all lived, hung out. His book reached literally millions of fans and now we were having trouble finding a thousand of them. In many ways we were starting from scratch with the new book.

The takeaway was we needed to collect all these fans in one location for future use. So in a decade we weren’t in the same situation.

It’s something to think about before doing any launch. What things need to be implemented NOW to make best use of the attention created.

How can we do things now to make our job of reaching people easier in the future.

The most effective way of doing this currently is building an email list. Let’s say you write an article that goes viral. If you have a CTA at the bottom to sign up for your email list, a certain % of people that will sign up. Even if 10 people sign up, that is 10 people you know will read your next article. The next article has a leg up on the first article in sense of being read. Do this enough times over an you’ll have an audience.

This past week I did an ‘ask me anything’ on reddit about Cerro Gordo. It went fantastically. Over 5,000 comments, 45,000 upvotes, and millions of people reading about our ghost town.

It was a lot of fun in the moment, but I also wanted some way to communicate with these people in the future long after they forgot about the reddit thread. I passively mentioned that they could follow along with our progress on Instagram. Overnight, 30,000 new people started following us on Instagram. Immediately we had an audience for all our future posts.

So, before you jump into your next project, next article, or product launch, thing about all the ways you can capture that fleeting attention for the future. It’s going to make your life a lot easier on future projects.

Capture the attention when it comes. Because it is fleeting.